The mine belongs to the subcategory of volcanic provenance deposits in the continental lacustrine sedimentary diatomite type. It is a large deposit known in China, and its scale is rare in the world. The diatomite layer alternates with the clay layer and the silt layer. The geological section is located in the intermittent period between the basalt eruption rhythm. The stratum of the mining area is shown in the table below. 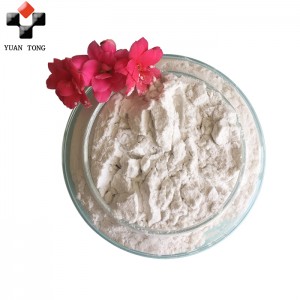 The spatial distribution of  deposits is controlled by the paleo-tectonic pattern. The large volcanic landscape depression formed after a large number of volcanic eruptions in the Himalayas provided space for the deposition of diatoms. Different parts of the ancient basin and the underwater topography in the lake basin directly controlled the distribution of the deposits. The marginal area of ​​the basin is disturbed by rivers and the sedimentary environment is unstable, which is not conducive to the survival and accumulation of diatoms. In the center of the basin, due to the deep water and insufficient sunlight, it is also not conducive to the photosynthesis needed for the survival of diatoms. The sunlight illuminance, the sedimentary environment and the SiO2 content in the transition zone between the center and the edge are all conducive to the propagation and accumulation of diatoms, which can form high-quality industrial ore bodies.

The  ore-bearing rock series is the Ma’anshan Formation sedimentary layer, with a distribution area of ​​4.2km2 and a thickness of 1.36～57.58m. The ore layer occurs in the ore-bearing rock series, with obvious rhythm in the vertical direction. The complete rhythm sequence from bottom to top is: diatom clay → clay diatomite → clay-containing diatomite → diatomite → clay-containing diatom Soil → clay diatomite → diatom clay, there is a gradual relationship between them. The center of the rhythm has a high content of diatoms, many single layers, large thickness, and low clay content; the clay content of the upper and lower rhythms decreases. There are three layers in the middle ore layer. The lower layer is 0.88-5.67m thick, with an average of 2.83m; the second layer is 1.20-14.71m thick, with an average of 6.9m; the upper layer is the third layer, which is unstable, with a thickness of 0.7-4.5m. 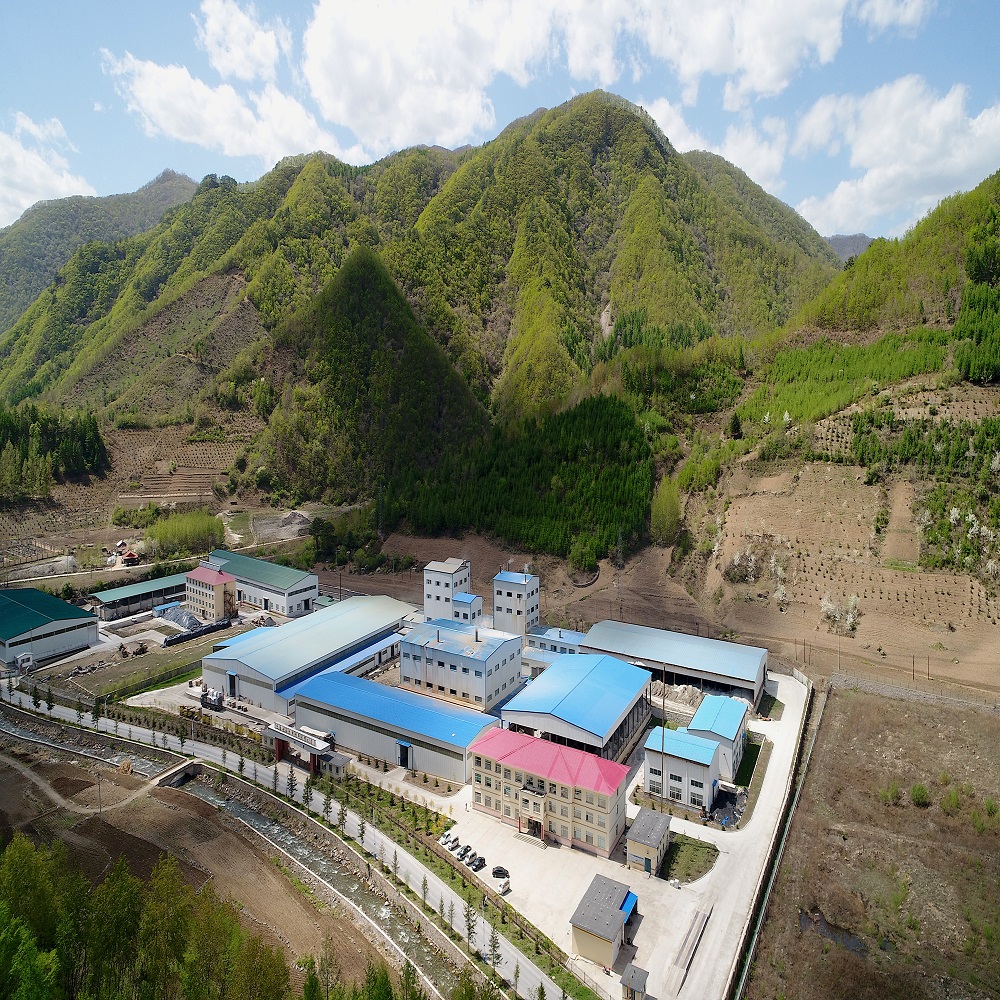 The main mineral component of  ore is diatom opal, a small part of which recrystallizes and transforms into chalcedony. There is a small amount of clay filling between the diatoms. The clay is mostly hydromica, but also kaolinite and illite. Contains a small amount of detrital minerals such as quartz, feldspar, biotite and siderite. Quartz grains are corroded. Biotite has been transformed into vermiculite and chlorite. The chemical composition of the ore includes SiO2 73.1%-90.86%, Fe2O3 1%-5%, Al2O3 2.30%-6.67%, CaO 0.67%-1.36%, and ignition loss of 3.58%-8.31%. 22 species of diatoms have been found in the mining area, more than 68 species, the dominant ones are the discoid Cyclotella and Cylindrical Melosira, Mastella and Navicula, and Corynedia in the order of Polegrass. Genus is also common. Secondly, there are the genus Oviparous, Curvularia and so on.