The diatomite filter aid mainly traps the solid impurity particles suspended in the liquid on the surface and channel of the medium through the following three functions, so as to achieve the purpose of solid-liquid separation: 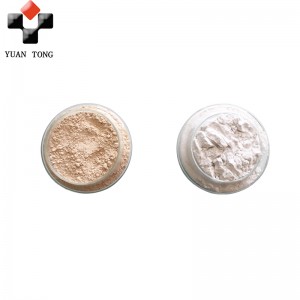 1. Sieving effect This is a surface filtering effect. When the fluid flows through diatomaceous earth, the pores of the diatomaceous earth are smaller than the particle size of the impurity particles, so the impurity particles cannot pass through and are intercepted. This effect is called For the screening effect. In fact, the surface of the filter cake can be regarded as a sieve surface with an equivalent average pore size. When the diameter of the solid particles is not less than (or slightly less than) the diameter of the pores of the diatomite, the solid particles will be “sifted from the suspension”. Separate out, play the role of surface filtration.

2. Depth effect Depth effect is the retention effect of deep filtration. In deep filtration, the separation process only occurs in the “inside” of the medium. Part of the relatively small impurity particles that penetrate the surface of the filter cake are blocked by the tortuous microporous channels inside the diatomaceous earth and the smaller pores inside the filter cake. This kind of particles are often smaller than the micropores of diatomaceous earth. When the particles hit the wall of the channel, they may leave the liquid flow. However, whether it can reach this point depends on the inertial force and resistance of the particles. Balance, this kind of interception and screening are similar in nature, both belong to mechanical action. The ability to filter out solid particles is basically only related to the relative size and shape of the solid particles and pores. 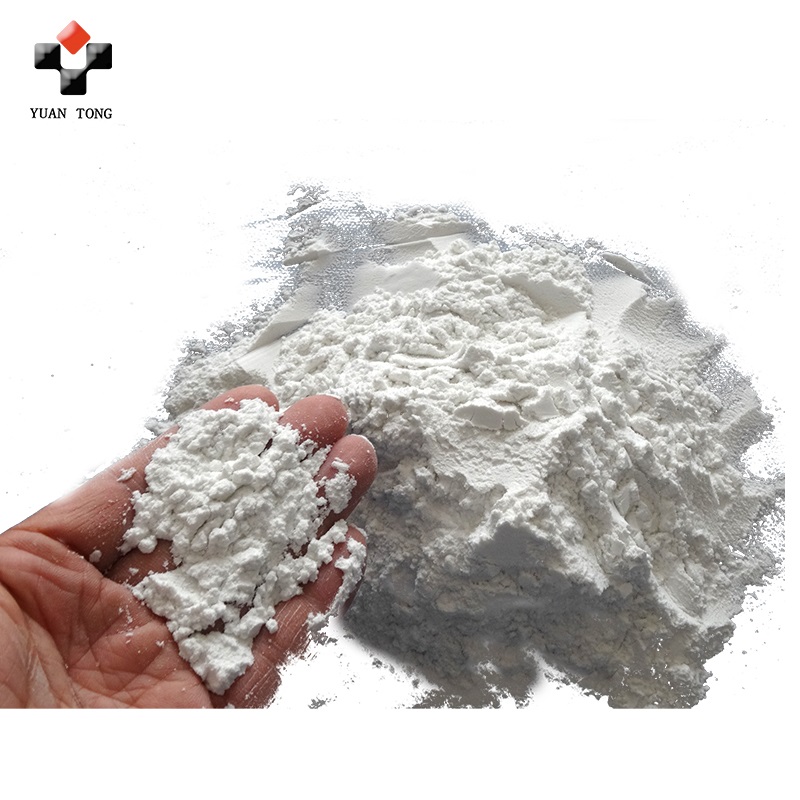 3. Adsorption The adsorption is completely different from the above two filtration mechanisms. In fact, this effect can also be regarded as an electrokinetic attraction, which mainly depends on the surface properties of the solid particles and the diatomaceous earth itself. When those particles with small pores in the diatomaceous earth collide on the inner surface of the porous diatomaceous earth, they are attracted by the opposite charges. There is also a kind of mutual attraction between the particles to form clusters and adhere to the diatomaceous earth. Both belong to adsorption, and the adsorption is more complicated than the previous two. It is generally believed that the reason why solid particles smaller than the pore diameter are trapped is mainly due to: (1) Intermolecular forces (also called van der Waals attraction), including dipoles Effect, induced dipole effect and instant dipole effect; (2) the existence of Zeta potential; (3) ion exchange process

From the above three functions, in the net pressure filtration process of the suspension, the loose granular diatomite filter aid is used as the filter medium, which is mainly to provide as many pores as possible for the filter medium layer, the filter cake, and to form The spacer layer of the pores allows the suspension to pass through the small pores of the barrier layer, and traps the solid impurity particles suspended in the liquid on the surface and channel of the medium, so that the solid and liquid are separated.